Why Invest in Health Care Real Estate in Colorado? 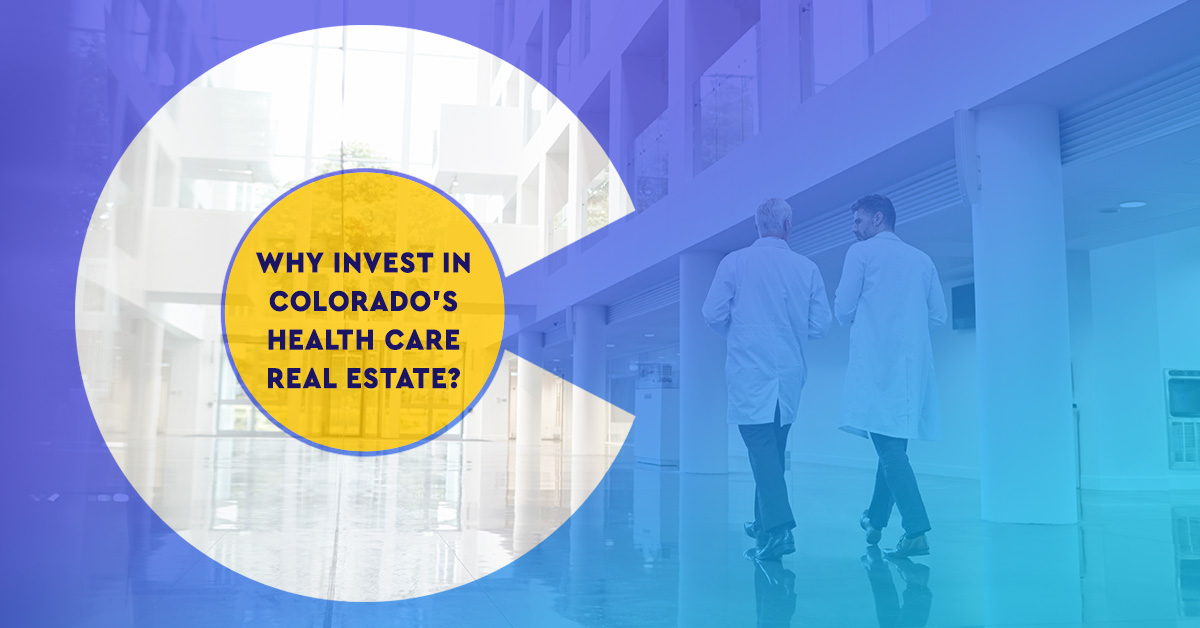 Recently, while driving south on Interstate 25 through the heart of Denver, traffic was very busy, as usual.  Since I had time to observe the city skyline, I counted 15 cranes in the process of reshaping the Denver horizon.  This city is truly boomtown!  Many people complain about the surge of population into Denver.  Not us.  We are thrilled, and here’s why.

Denver is a very popular state for many good reasons.  The climate is dry and warm, the recreational opportunities are endless, and the cost of living is comparatively very cheap.  Recentric Realty Capital has a very favorable outlook for medical office buildings in Colorado and will continue to build on its success with future acquisitions.