“Sleep With One Eye Open” – The Velocity of Money 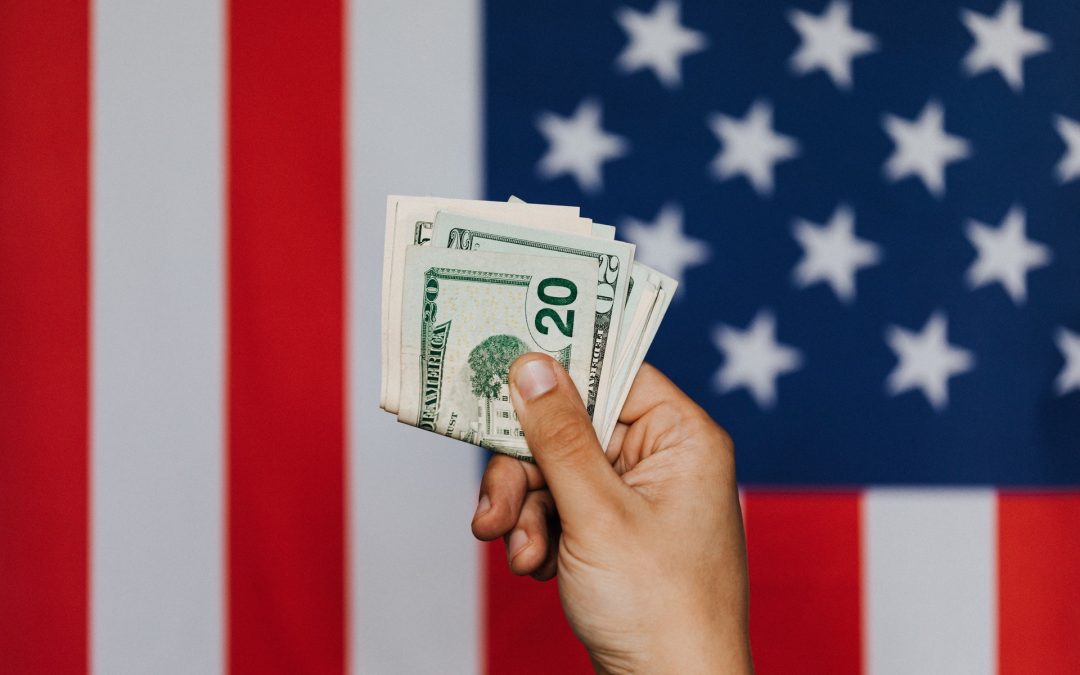 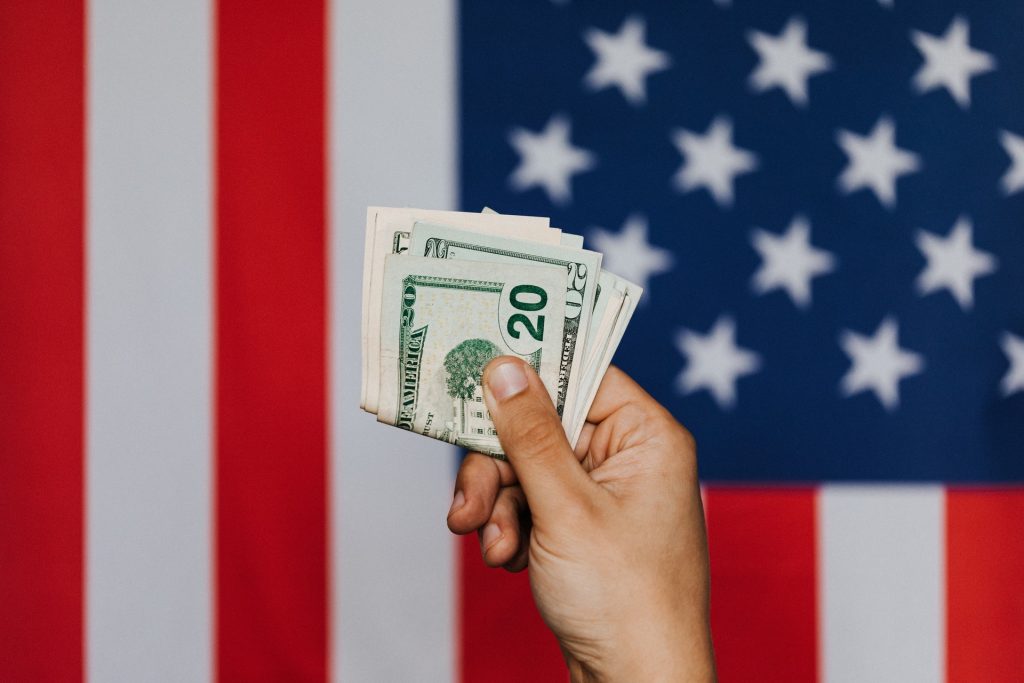 We are currently witnessing an unprecedented expansion of the US dollar money supply.

According to Investopedia, M2 money supply is defined as all elements of M1 as well as “near money.”

In fact, M2 money supply has grown so much over the last several years, that the Federal Reserve website no longer tracks this metric. I am guessing they don’t want the public to really know how fast the US dollar is being destroyed.

The Real Threat For Inflation

Contrary to popular belief, the size of US dollar money supply does not entirely dictate whether or not we have inflation. The real threat for inflation this time could be the velocity of money which measures how rapidly the US dollar exchanges hands. As a result of government shutdowns in 2020, the velocity of M2 Money Supply fell by 18% as indicated on the chart above. This basically means that much of the money that is getting pumped into the economy is sitting dormant.

Inflation and the Velocity of Money

Some may argue there are no correlations between inflation and the velocity of money. However, we have never been in a situation where the growth of money supply has been so steep, combined with a forced closure of the US economy suppressing businesses and the exchange of money.

What will happen when the economy is 100% open? A major spike in the velocity of US money could overload supply chains causing a large spike in the cost of goods and services, also known as inflation.

This is why I am sleeping with one eye open and watching the measure of the velocity of money in the United States.

Would you like to dialogue more about this? Join us for a Virtual Happy Hour to discuss. We will send you the drinks and snacks and a link to join us on Zoom.