Be Careful! US Financial History Is Repeating! 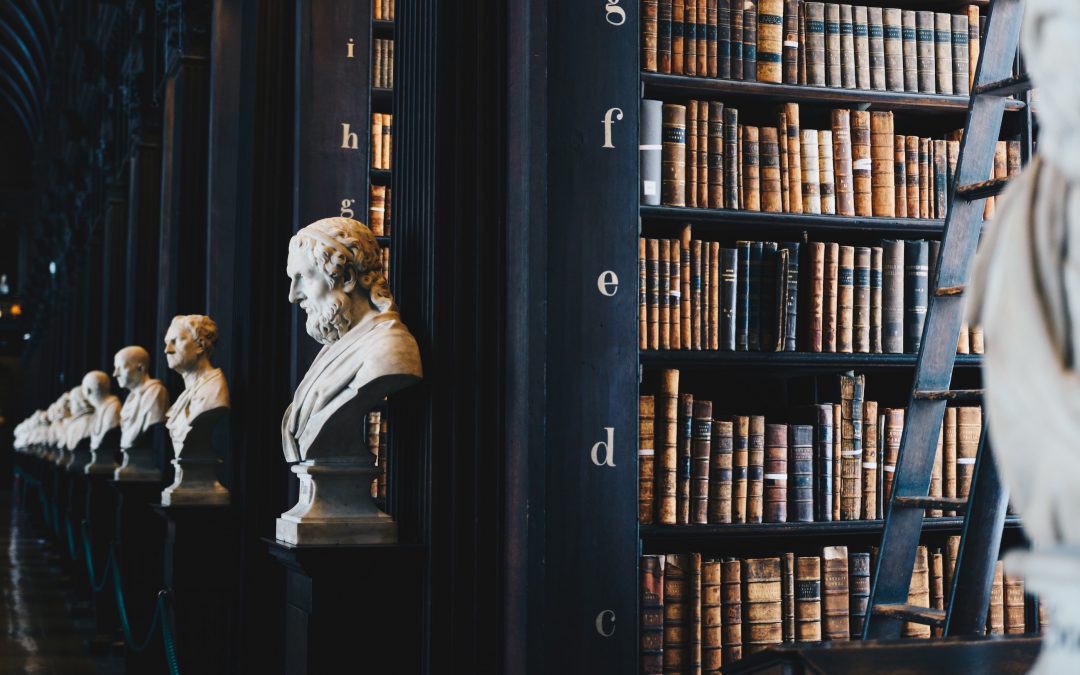 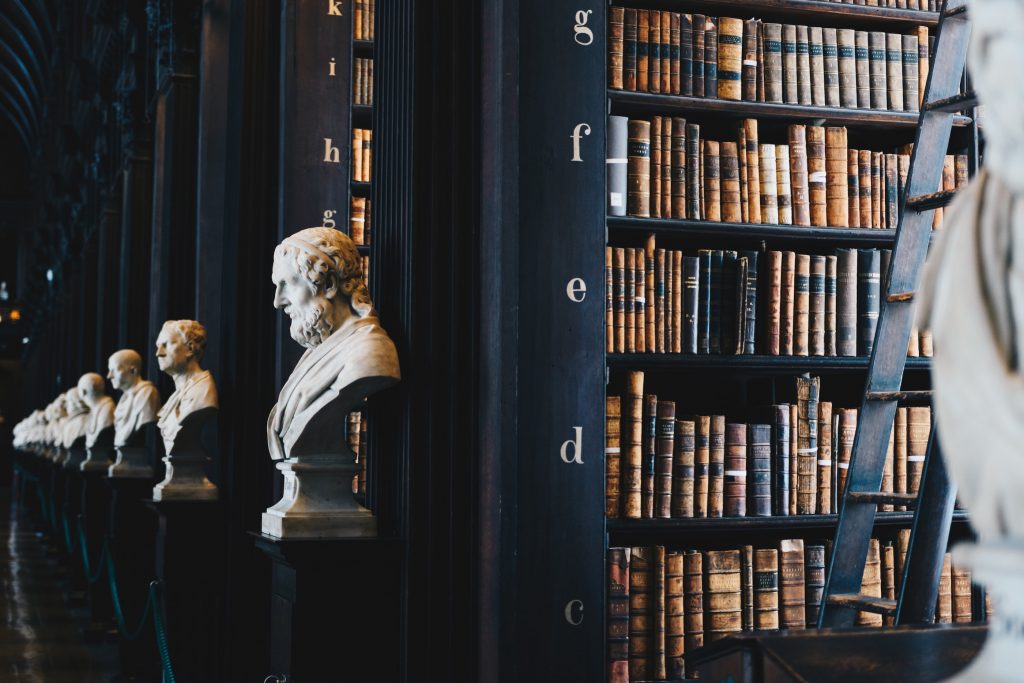 British statesman, Winston Churchill once wrote, “Those that fail to learn from history are doomed to repeat it.” Hats off, Prime Minister Churchill.If only you were alive today to see how our leaders are setting the stage for another global financial meltdown.

The keys to learning from mistakes made in the past are to study history, uncover the clues and constantly compare to today’s realities.

Here are a few clues that I have unearthed for you to ponder as the history books are written:

Lord Tytler describes the “Eight Stages of Democracy” as the life cycle of a democracy to be around 200 years in length and exhibits the eight stages of its life cycle as follows: bondage to spiritual faith; from spiritual faith to great courage; from courage to liberty; from liberty to abundance; from abundance to complacency; from complacency to apathy; from apathy to dependence, and finally from dependence back to bondage.

Many would argue that we are retreating from apathy to dependence as the current socialist movement may not be stopped. With the staggering amount of public financial dependence via transfer payments, we are surely heading, if not already there. Government transfer payments now account for 34% of all personal total income!

Lord Tytler said it perfectly: “A democracy cannot exist as a permanent form of government. It can only exist until the voters discover that they can vote themselves largesse (generous gifts) from the public treasury.”

In 2012, Obama and the Democrats lost control of the House and the Senate at the mid-term elections, which then forced Obama to sequester the annual budget by $109 billion, sparing the likes of Social Security, Medicaid, Medicare and Pell Grants.

This time around for the mid-term elections in 2022, the Democrats are going to try and not make the same mistake and keep the printing presses in overdrive to maintain control of the House and the Senate in 2022. This might explain why even in the face of mounting inflation numbers, the Federal government is pushing even more stimulus than ever before.

Under the Biden administration, we have quickly gone from independence to dependence on foreign sovereign nations for our own energy needs, through executive orders such as the terminating the Keystone Oil Pipeline Permit and banning drilling in ANWR, the Arctic National Wildlife Refuge.

When Jimmy Carter was President, the 1970’s oil crisis proved disastrous for our national security and the middle class with soaring gasoline prices. Are we destined to repeat a similar energy crisis in the United States?

All of these actions add up to a weaker US dollar, higher cost of goods for our country, and more dependence on the Federal government. So how do you take action?

Please read my previous blog titled Uncle Sam’s Deadliest Tax: The Inflation Tax.  Since this article was written, the cost of Bloomberg Commodities Index has increased by 15.5%.  Reach out today to discuss further.