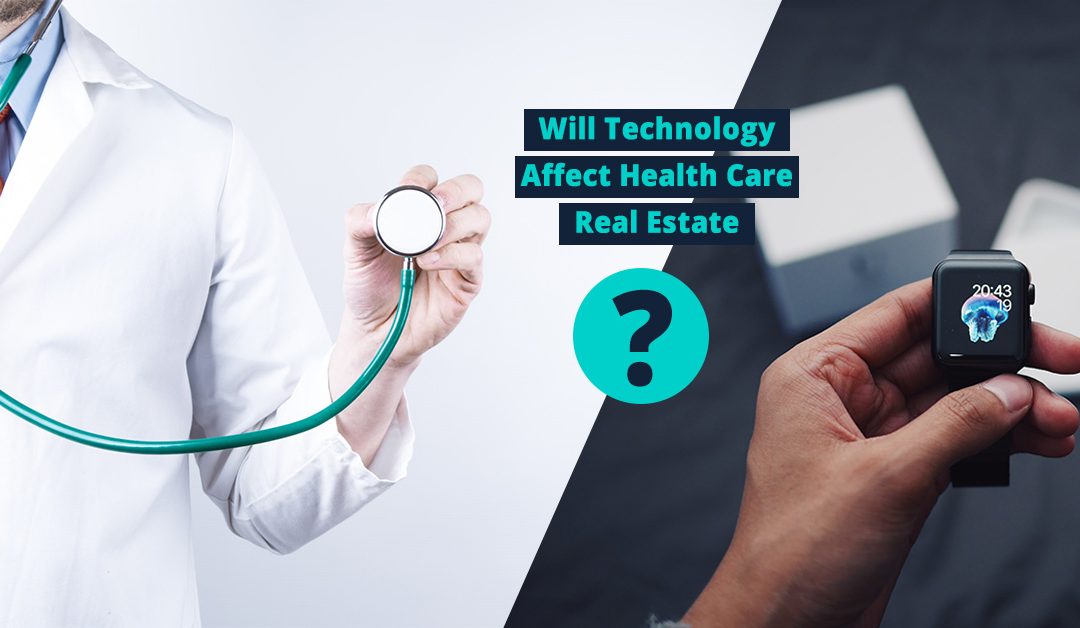 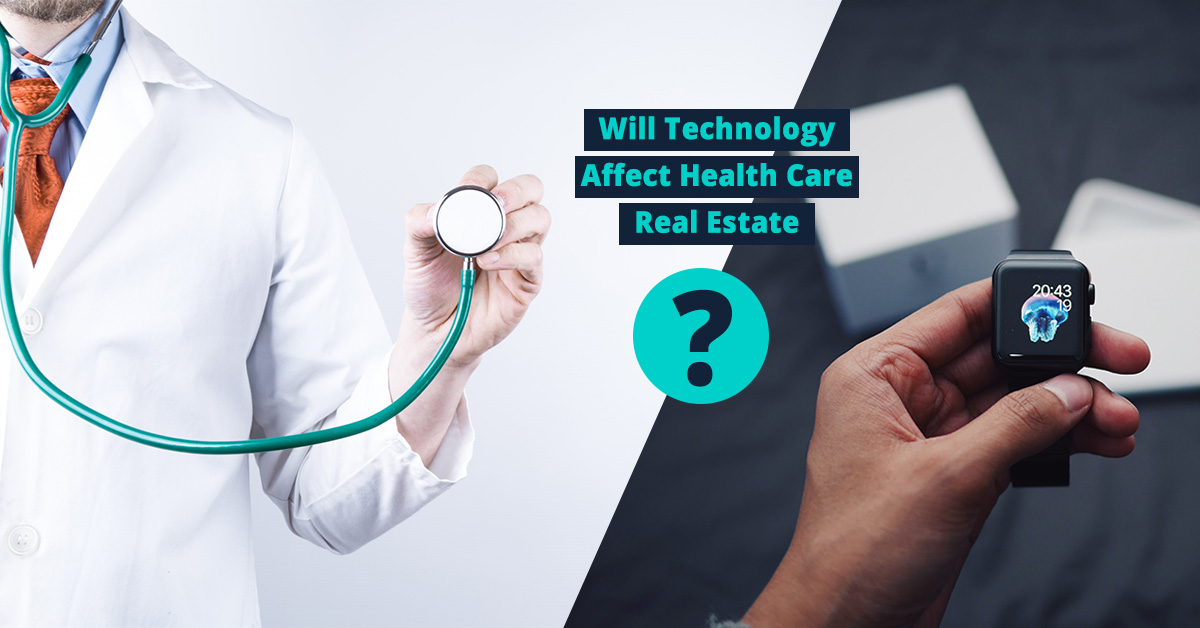 Technology is changing the landscape of markets in ways we never thought possible. For example, Amazon is at breakneck speed to dominate the U.S. retail world while leaving a graveyard of obsolete strip malls in its wake. Uber has transformed the way people are transported, while disrupting the traditional taxi model in a few short years. The health care industry is being touted as the next Silicon Valley hopeful, however we don`t agree with the venture capitalists and we believe health care real estate will remain a strong asset.

Humans are creatures of habit, and those habits are not so good. According to the Centers for Disease Control, 86% of all health care spending in the U.S. is for treating chronic illness – such as emphysema and arthritis. In the long run, Americans need to better care for their own health with a change in habits, healthy eating and exercise. High tech intervention to adjust these human behaviors has not been successful.

The University of California recently studied 1500 patients diagnosed with congestive heart failure. These in-home patients were given high tech remote monitoring equipment such as wireless scales, blood pressure cuffs and symptom monitoring devices. The results posted in JAMA in March 2016 showed that within six months, half the patients were re-hospitalized.

High tech gadgets such as Fitbits have failed to encourage people to take better care of their health. From a 2016 paper in the journal, Lancet, researchers at the Duke – NUS Medical School in Singapore randomly grouped employees into 13 organizations to encourage exercise. All organizations were provided with a Fitbit, and either a cash incentive or no incentive. The study found that the Fitbit device increased activity by 20-30 minutes a week after the first six months, but only when cash was in play. When the cash incentive was removed, activity returned to pre-intervention levels.

Technology is an amazing tool to aggregate data and turn it into useful information, for example, in cancer research. However, this lack of data is not a barrier to bringing high quality health care at an affordable price. The real problem is changing human’s health behaviors before or after a problem is identified. Telling someone they shouldn`t smoke, or telling an obese person they shouldn`t eat poorly does not alter behaviors.

The Health Care real estate industry is dependent on patient`s physical presence in their buildings. While we do believe technology will make an impact on the health care industry, we don’t believe it will replace the doctor`s office as a higher quality, more cost-effective option for the large majority of Americans.