Uncharted Territory – Setting the Tone for 2021 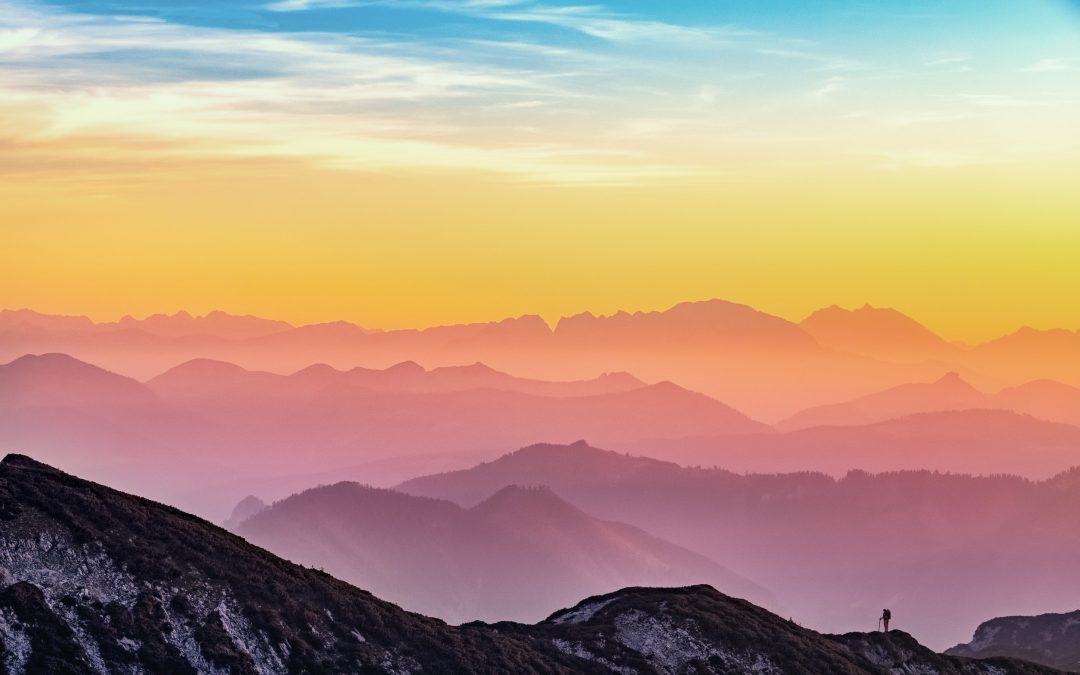 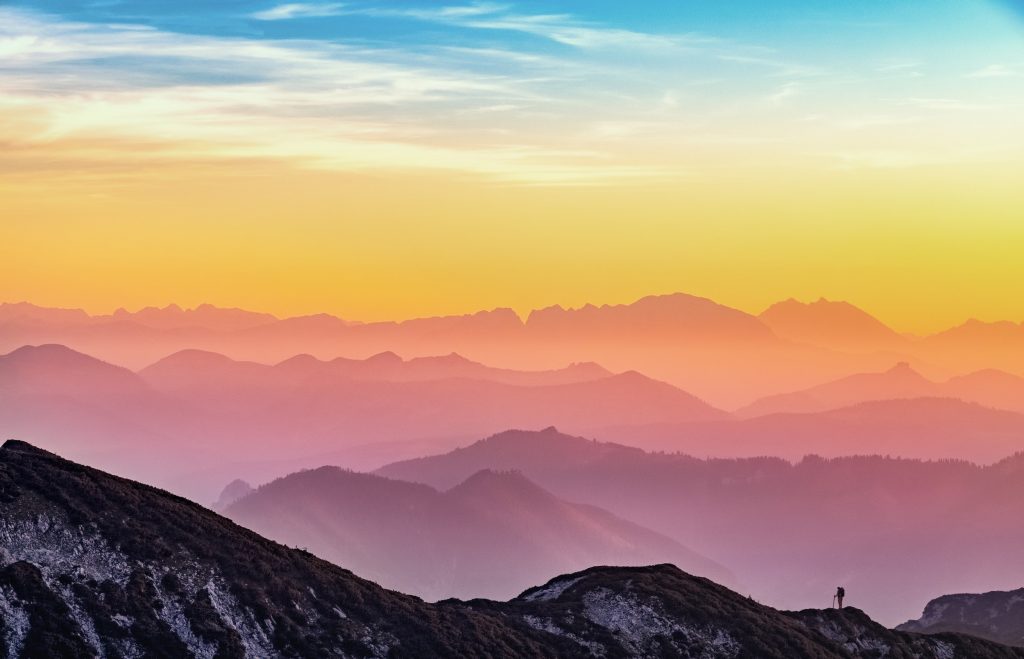 Photo by Simon Berger on Unsplash

As we settle in to 2021, a common theme among my peers, mentors and trusted friends is, “We have entered uncharted territory”.

Now this may seem alarmist, and somewhat cliche, but my sources are non-partisan, fact-based, very intelligent thought leaders. When people speak of “uncharted territory,” this usually means they are taking a defensive position with their daily decisions because they have no idea what is going to happen.

Here are a few trends worth tracking and monitoring for you and your finances:

The Wolf Watching the Hen House

The Fed was created in 1917 to be an independent monetary body whose decisions do not have to be ratified by any government body. In the past four years, the U.S. public debt has increased by $7 trillion dollars to $21 trillion, largely thanks to the Federal Reserve.

Since switching roles to Treasury Secretary, one of Yellen’s responsibilities is managing the U.S. debt. Quoted in 2020, Janet Yellen made clear her position on increasing the US debt: “To avoid doing what we need to do now to address the pandemic and the economic damage that it’s causing would likely leave us in a worse place economically and with respect to our debt situation than doing what’s necessary.”

This is a clear green light to the Federal Reserve to continue to print U.S. dollars and deficit spend causing the possibility of major inflation, and major asset bubbles in the stock market and real estate.

In next month’s newsletter, I will go into further detail about M2 money supply velocity, which could be the major inflation trigger affecting our economy.

You might have noticed the stock price of GameStop recently?  It is a nearly bankrupt (dinosaur business model) retailer who sells video games and consoles in their retail stores. In 17 days, their stock jumped from $19 to $483/share on nothing but pure stock manipulation on behalf of Robinhood brokerage, Reddit chat groups and individual stock crusaders.

They were on a mission in a coordinated attack to lure hedge funds into shorting the stock (which means an investor borrows someone else’s stock, betting the stock will go down). Instead of the price going down, it kept artificially going up, causing massive losses for many hedge funds including Melvin Hedge fund, according to MarketWatch.

They lost over $2 billion in this short squeeze bloodbath. Be aware of this “Robin Hood” risk spreading into major stock markets, causing major volatility and even possibly a major correction.

Hurricane “COVID-19 and the Government’s” Path of Destruction

It’s easy to blame everything on the government for a reason.

The Federal Reserve and The Federal Government are to blame for every major domestic financial crisis in the history of our country:  The Great Depression, The Dotcom Crash, The Great Recession, Student Debt Crisis, and now the next impending crisis:  COVID-19 Government Shutdown of the Economy.

While we can argue whether the initial reaction was the correct way to deal with an unknown dangerous virus from China, what is not in dispute are the statistics of the damage that has been done to Main Street businesses and employees forced out of business by local and state health agencies. 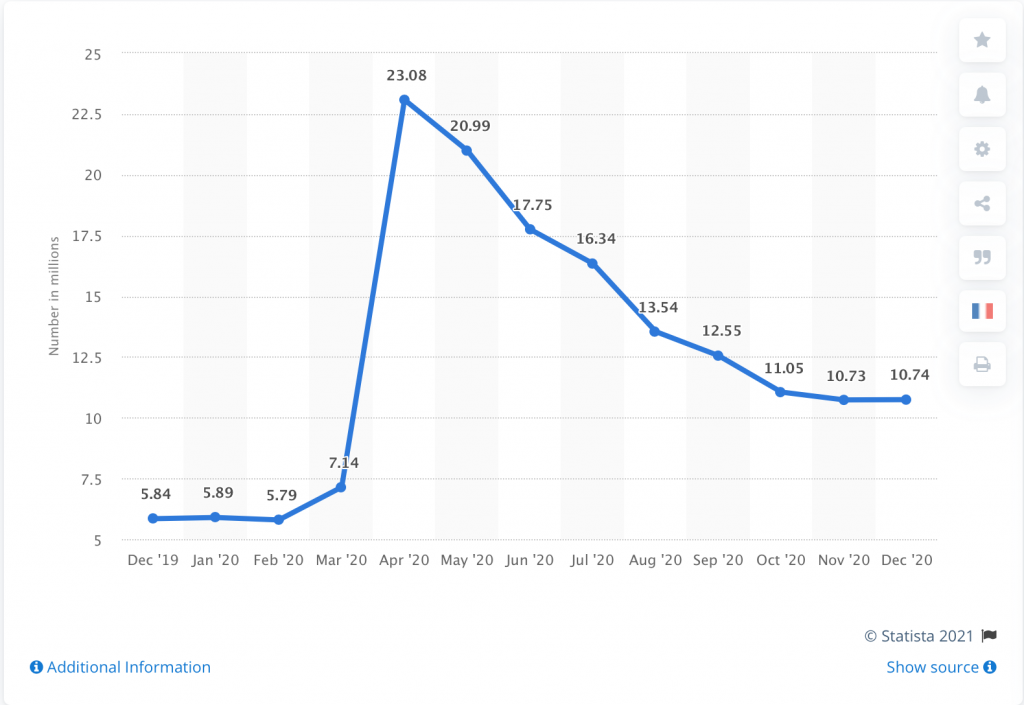 With the recorded unemployment rate hovering around 10% and the true unemployment rate at ~18%, the Federal Reserve and U.S. policy makers must keep interest rates low and provide stimulus checks for the unemployed in order to keep this economy from crashing.

History has told us that when the Federal Reserve artificially props up the economy, the outcome is predictable.

Keep an eye out for these alarming trends as we continue to venture into uncharted territory.

Join me this month for a Virtual Happy Hour to discuss how these trends may impact your investments, and we can discuss strategies to protect our assets.