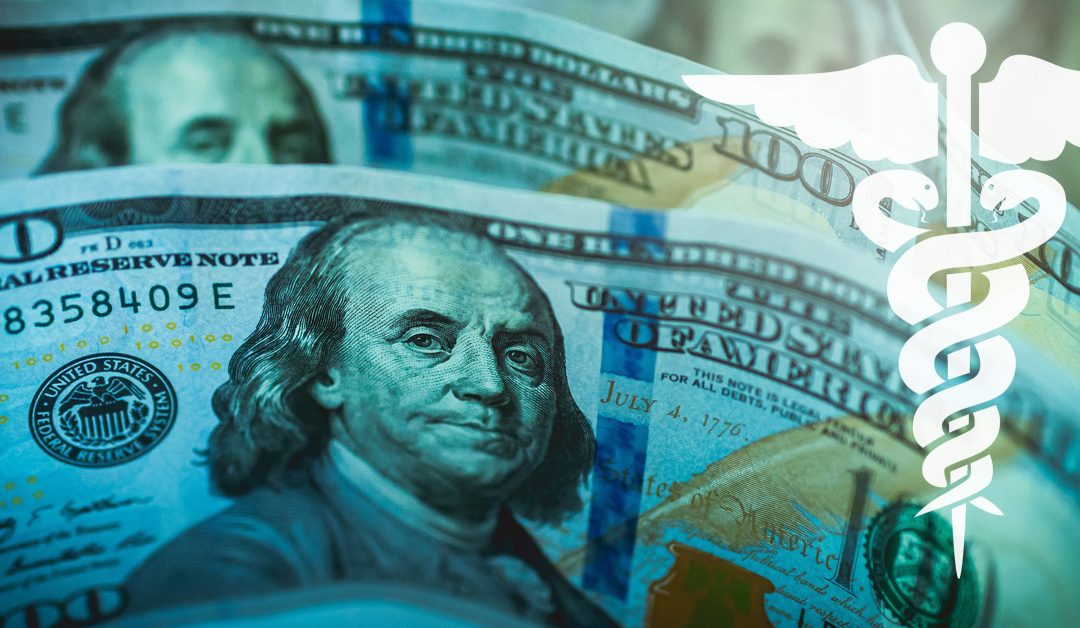 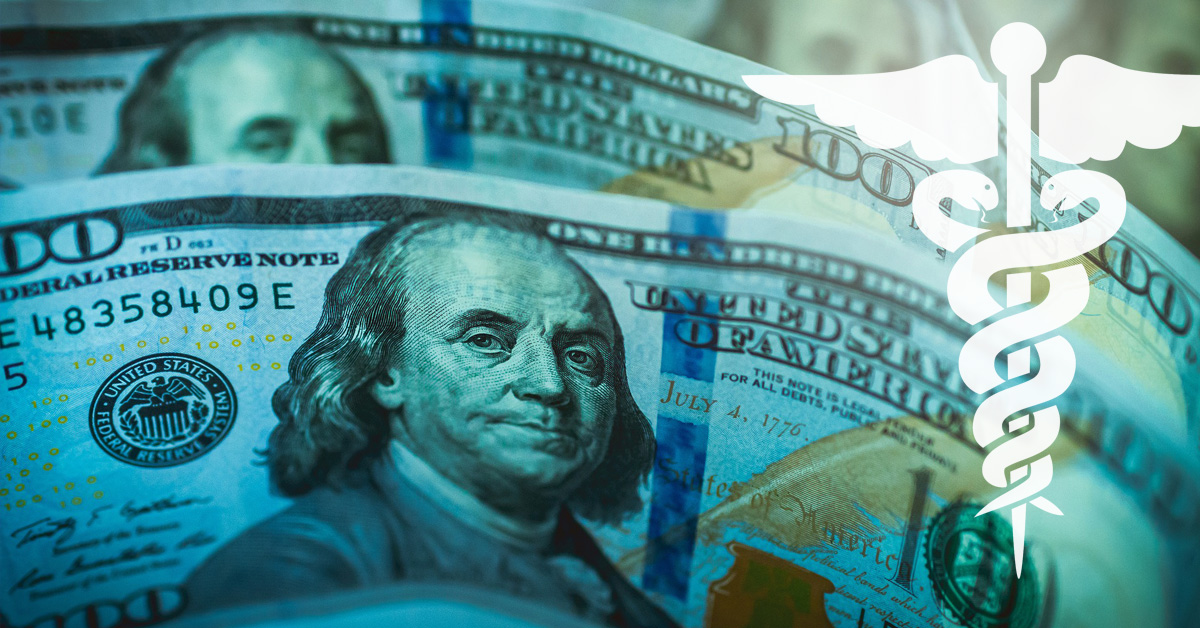 The Tax Cuts and Jobs Act was signed into law on December 22nd, 2017, becoming effective January 1st, 2018. This legislation is broad, sweeping and fortunately, a boon for commercial real estate investors. Here are my top three tax reform changes impacting our business:

The elimination of the individual mandate requirement from the Affordable Care Act will be a negative to neutral impact on health care real estate. According to John Chang of Marcus and Millichap, this change to the law will reduce the number of insured by 13 million people by 2027, which will reduce demand for medical services by an estimated 5 percent. The actual impact on medical office spaces and senior housing should not be too impactful, Chang notes.

It is my belief that the overall demand will not reduce, as patients will be displaced to hospital emergency room and urgent care facilities. Whether the tax reform has provided them with enough pocket cash to pay their health care bills may be the difference.

Tax reform has created a major tax decrease not only for major corporations, but also small business structures such as limited liability companies. Any qualified business operating in a pass-through entity are able to deduct a percentage of their income, up to 20% from their personal taxes, with some limitations. This encourages reinvestment of those dollars back into their businesses because each future dollar invested gets to enjoy a repeat deduction for the following year.

If you are a medical office building owner and your tenants are a qualified pass through entity, this part of the tax law will make it easier for them to pay rent, market for services or expand to another location.

Tax reform has hit certain states harder than others. If you live in New York or California, you are now limited on how much you can deduct for state and local tax and mortgage deductions. The closing of these loopholes in certain states will likely cause a migration of homeowners to states with lower taxes. From a CNBC interview on Dec 1, 2017, financial advisor David Edwards, President of wealth management firm Heron Wealth in New York City, said all of his high-income clients are looking at a tax increase after they lose these deductions. “It’s pretty brutal and there’s no way to hide other than moving to Utah or Nebraska,” Edwards said.

Given this is such a significant impact on personal tax returns, I predict a shift in migration to lower taxed states such as Arizona, Florida, Utah. This will provide a new wave of higher end patients for health care real estate located in those states.

The fact that President Trump and the GOP were able to successfully pass this legislation in such a hostile political climate is a clear signal to businesses that this government is pro-business. The road map for commercial real estate investors is much clearer and should pave the way for a continued healthy outlook in the health care real estate sector.