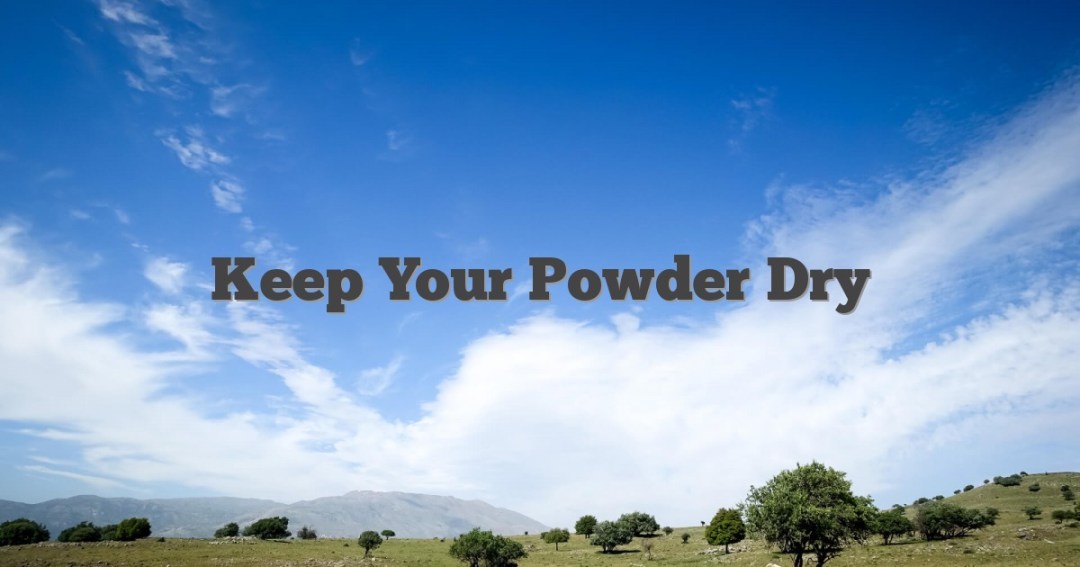 Why Now Is a Perfect Time to Keep Your Powder Dry 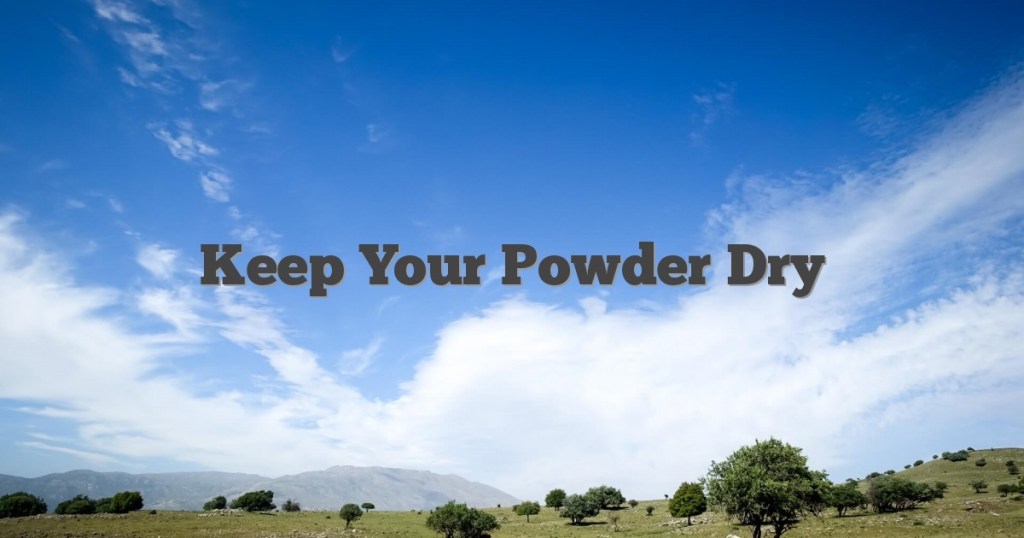 Michael Burry, the author of the Big Short and the predictor of the 2008 recession tweeted out on Friday, “US Personal Savings fell to 2013 levels, the savings rate to 2008 levels – while revolving credit card debt grew at a record-setting pace back to the pre-Covid peak despite all those trillions of cash dropped in their laps. Looming: a consumer recession and more earnings trouble.”

The Alignable small business network’s July report showed that 45% of small businesses are halting new hiring. According to the report, “This represents a significant hiring shift, and is largely a reaction to mounting labor costs, skyrocketing inflation, fears of a recession, and rising interest rates.”

A yield curve inversion occurs when the two-year bonds have a higher return than the ten-year bonds. An inversion of the yield curve has preceded every US recession for the past 50 years and has only been wrong once before. This indicator typically calls recessions up to 18 months before they occur. In early March 2022, the yield curve inverted for the first time since 2019. As of July 20,2022, the two-year rates stood at 3.23% much higher than the 3.03% ten-year yield.

More than 80% of Americans now believe the U.S. will fall into a recession in 2022, an April CNBC survey found. And consumer sentiment, as measured by the University of Michigan’s Consumer Sentiment Index, sank roughly 30% year over year last month, closing in on levels not seen since the Great Recession. According to the Federal Research, US households lost 25% of their aggregate wealth from 2007 to 2009.

Even though the White House is changing the definition of a recession, it does appear that we are in one or directly heading for one. Dry powder in the form of cash will provide you with opportunities to be on the winning end of a recession.