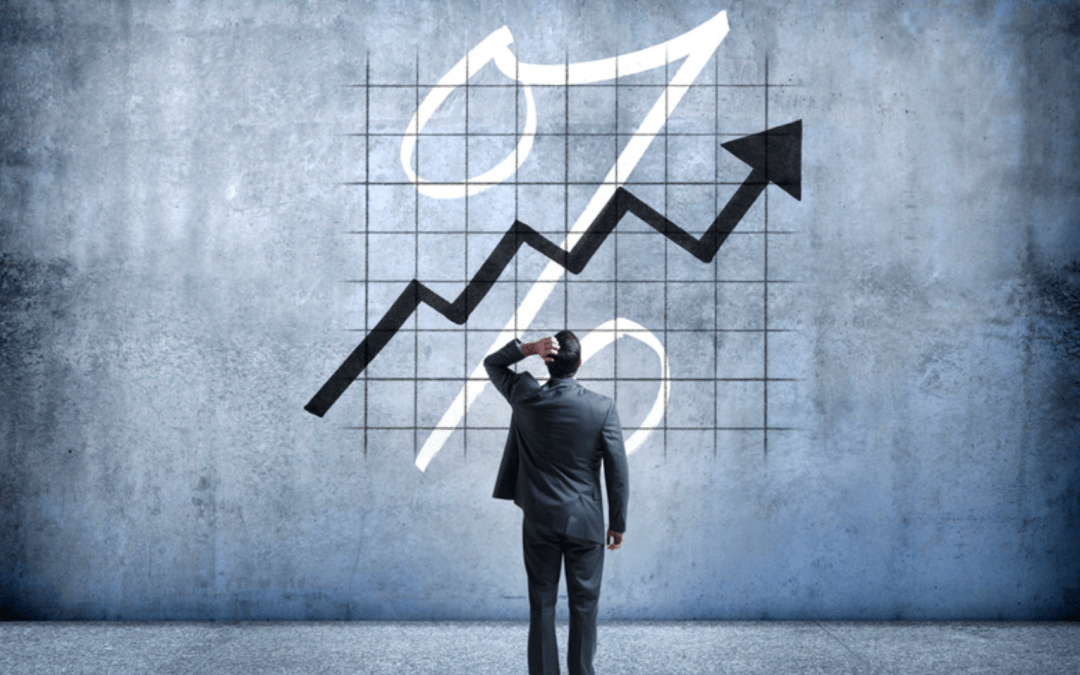 How do rising interest rates affect your real estate investments? 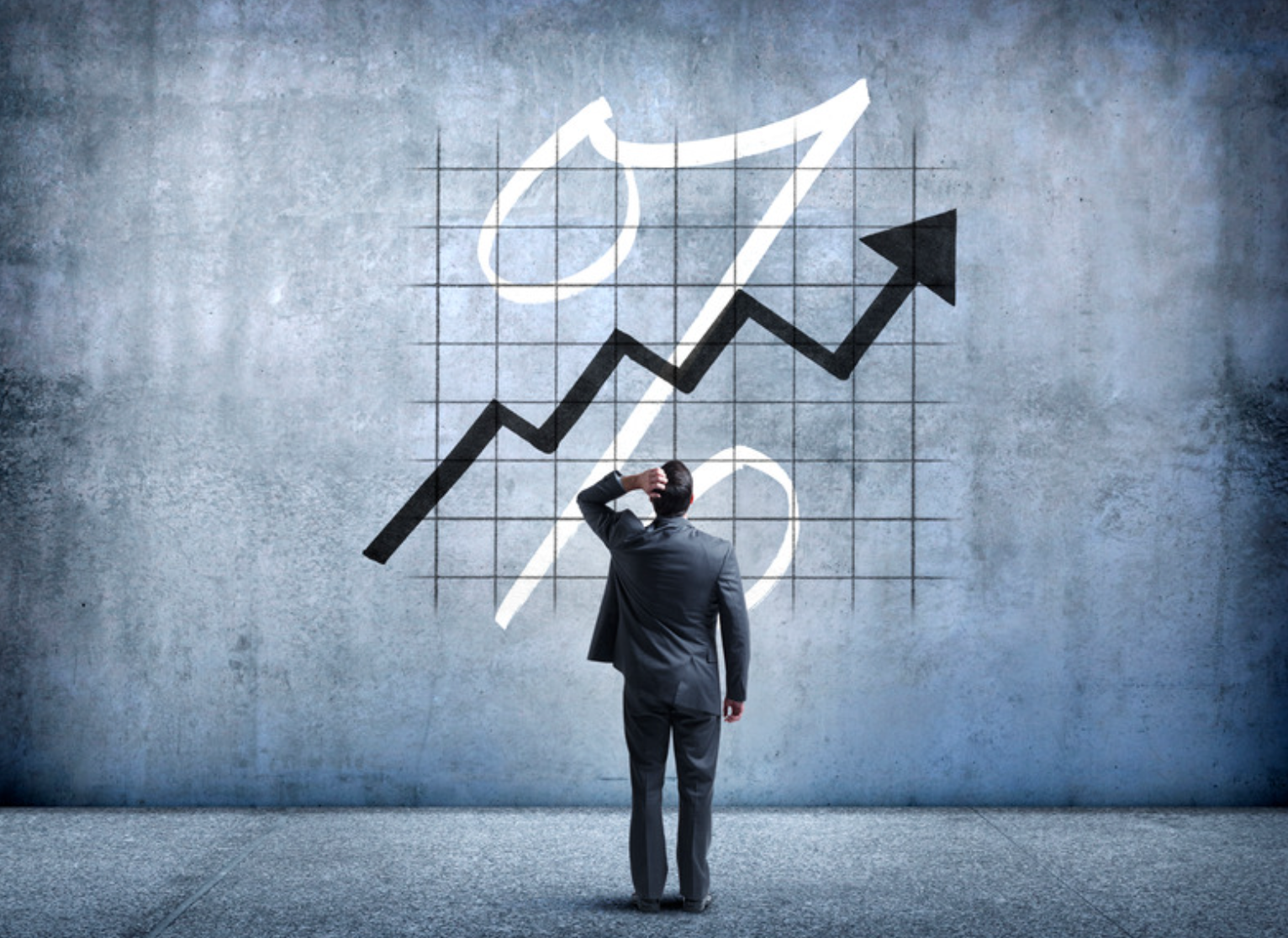 Remember the 1970s? Bellbottoms, feathered hair, the peace sign, and the VW Bus. And who could forget out of control inflation! Now that much higher inflation is back, many economists would argue that this time around is different, and we won’t see a 1970’s return to 14% inflation at its height. In 1979, Paul Volker, former chair of the Federal Reserve took a very aggressive stance to put the dagger through the heart of this persistent and destructive invisible force the only way he knew how. Raise interest rates to 20%, and effectively destroy the economy in the short term.

Here are several ways this type of inflation fighting response can affect the commercial real estate markets and your investments:

Interest rates have increased by at least 3% or 300 bps since early 2022. For example, this equates to an extra annual interest expense of ~$200,000 for a $10 million dollar loan on a $20 million dollar asset. If you were to remove that profit from your return-on-investment calculation, that represents a 14% reduction in total property value (based on a 7% cap rate) showing just how directly and severely higher debt costs affect asset values.

Sellers living in the past

Recentric has made several purchase offers in the last three months, and the trend we are finding is that sellers are still stuck on the higher valuations from six months ago. This gap on the bid/ask price for assets is still very much an obstacle. If buyers leave the market, sellers will be forced to hold on to their assets until the market returns or acknowledge that this commercial real estate market has fundamentally shifted negatively in a short period of time and sell at a lower price.

With interest rates on the rise, investors will begin looking at other alternatives. For example, one consequence of rising inflation is that the yields on U.S. Treasury bonds are on the rise. Just recently, the 10-year treasury surged above 4%. Properties that were trading at a low 4-5% capitalization rate become less compelling if the rate on 10-Year Treasury bonds is 4 percent. Risk averse investors will direct their investment funds toward bonds and T-bills rather than real estate providing the same return. Alternatively, the 4 percent “risk free rate” of a 10-Year Treasury bond does not offer any upside or future appreciation, while solid long term real estate deals operated by experienced managers can still offer much higher upside.

As of October 13th, the CPI Index (which does not include energy, food or housing costs) reported that inflation as measured by this index, was 8.2% annually through September. The real inflation rate is likely more in the 12-15% range and having a real impact on people’s ability to make ends meet. The similarities of the 1970’s Nixon administration to pump up the economy by keeping interest rates low in a major inflationary environment to improve re-election chances makes the case that history is repeating as the 2022 midterm elections are upon us. Either way, the US economy has to pay for its rampant spending and draconian government shutdowns on the economy, as the inflation tax seems to be back, in ugly 1970’s fashion.